History of Our Hotel in East Hampton | The Roundtree, Amagansett Skip to main content
631-518-2515

History of The Roundtree, Amagansett

At the time, The Roundtree, Amagansett served as a working farm and did so for many years, its storied presence woven into the town’s landscape where one of our cottages dates back over 250 years. Our two-story main house, an iconic structure central to our property, goes back nearly 125 years.

In the last 50 years, the site has transformed into a hotel

Through education and preservation, we continue to honor the site’s history and legacy today. 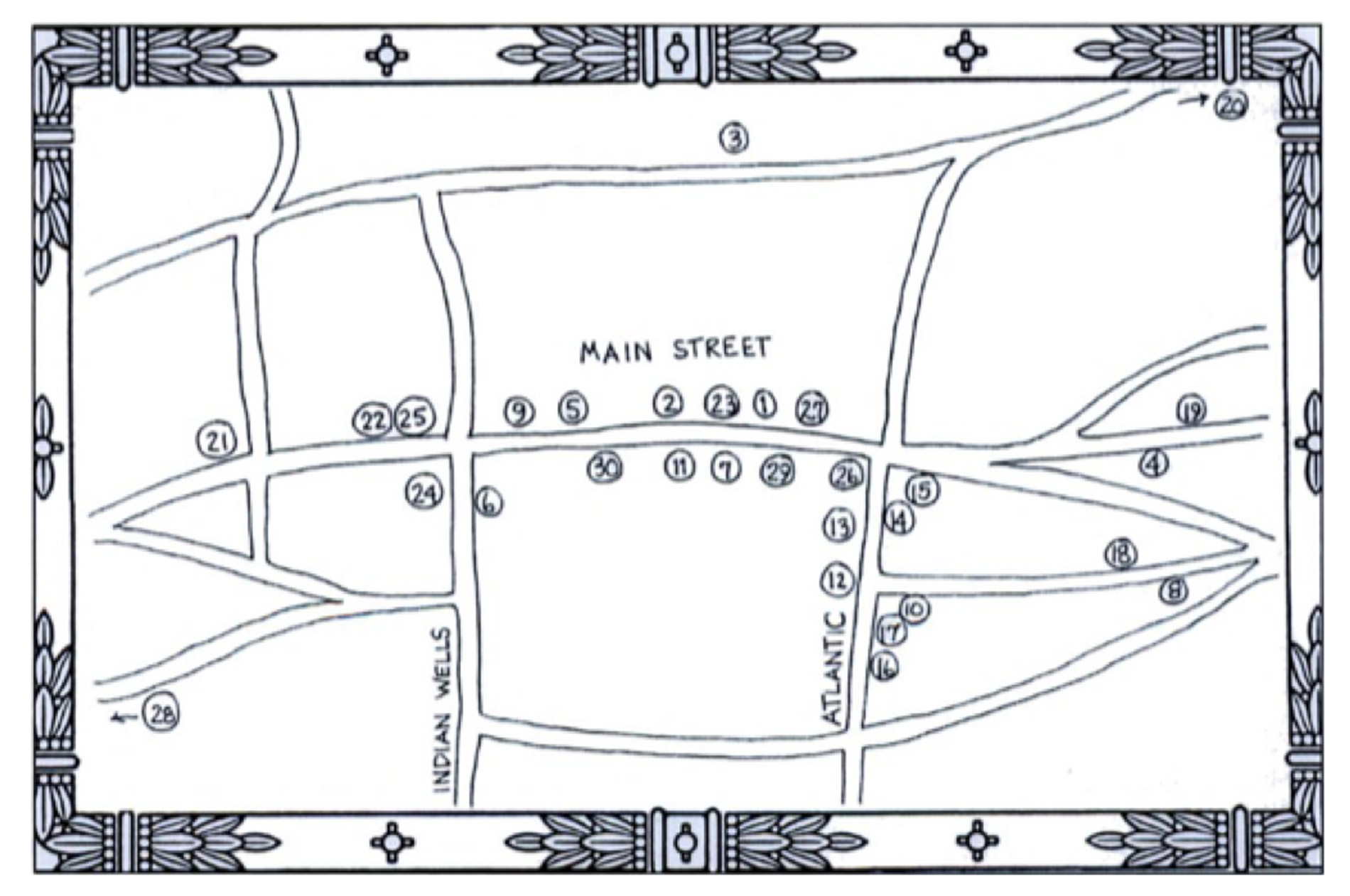 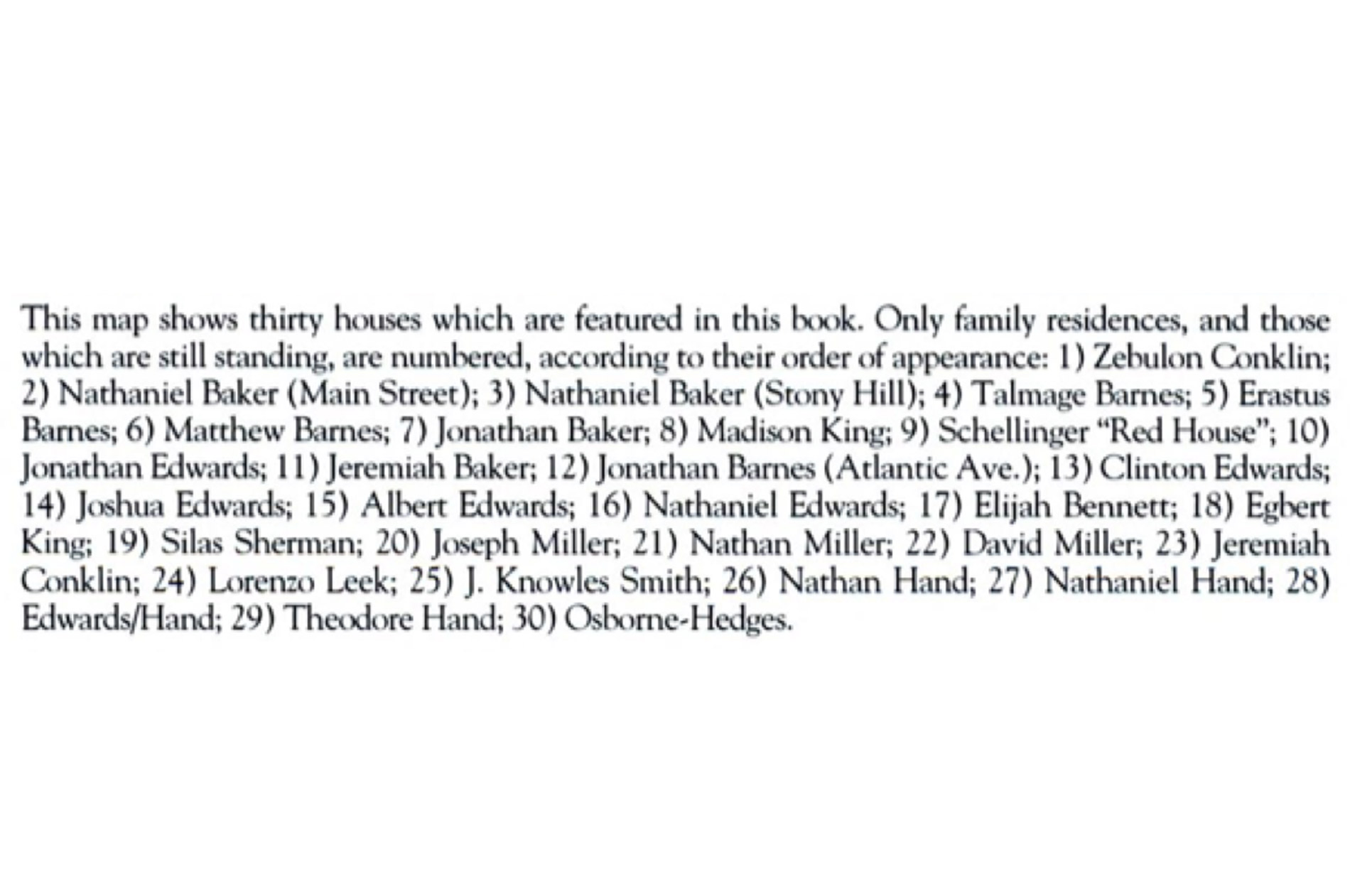